To think that just 48 hours ago, I was on top of the world (literally!), is difficult as I look around at my present surroundings. Back at work, back to the grind and back to the humdrum of daily life, this all feels terribly wrong. Life in the mountains is so wonderful and self-gratifying. Your life is made around all the elements of nature. Your body follows the Sun; often taking its cues from the winds and the water. The birds might distract you, and if they don't, then the yaks most certainly will! Ohhhh, lovely Ladakh, how much I miss you already.
In just a matter of 6 short days, I dare to say that I have turned from beach bum to pahadi pagli. I always thought that my ideal holiday was set along the coast of the sea, lazily lying on the beach, wearing as little as possible and soaking in the UV’s. In fact, it was just last February when I saw my first mountain when I took a ski trip to Chamonix in the French Alps and I barely survived the after-effects of that overwhelming experience! I just wasnt prepared for the mountain magic to cast its spell over me.
Travelling up north in india had become some what of a mission for me since I didn’t have enough of friends showing interest in going there and this was one trip I was finding it difficult to coordinate with my family. I had always wanted to go to Rishikesh, Haridwar, Manali....the winds were just beckoning me. A few months ago however, Energetic E, put together a group for Ladakh and I jumped in, no questions asked. I told myself that this was the moment and it needed to be seized and that’s that! After a series of manic convincing, re-confirming, booking and other dizzying activity, a group of 8 people made it to the Ladakh Residency in Leh and embarked on a series of adventures amongst the Karakorams...
Here are some pictures from the travels: 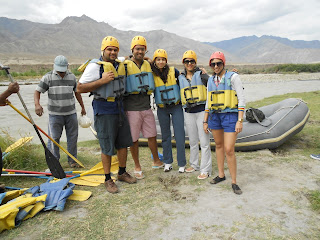 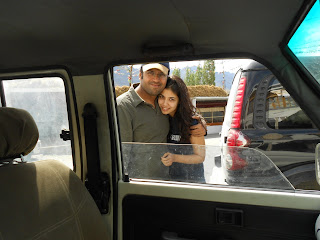 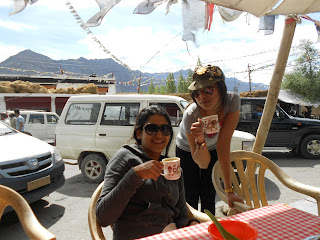 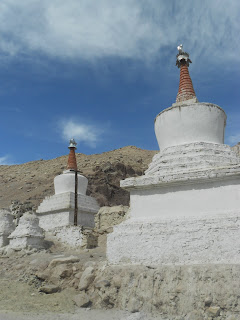 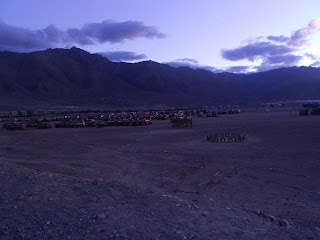 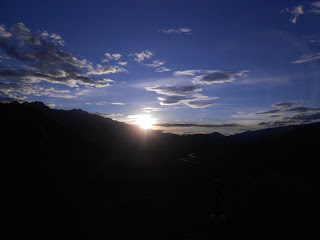 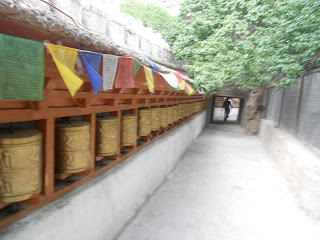 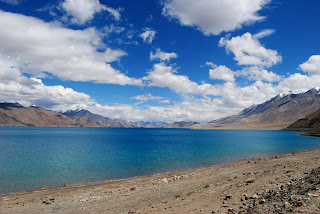 Amidst a flurry of emotions, I suppose the most strong after-thought remains the goodness of the mountain folk. I have never come across such kind, gentle and decent people in my life time. The population of Leh and Ladakh is roughly 20,000 people and about 80% of them are Buddhists. They lead startlingly simple and spartan lifestyles. The region being a desert, there is not much that can be cultivated, taking agriculture out of the picture. Also, as it borders both China and Pakistan; it has a lot of the sensitive points of military control and so most people (I should say, men) are occupied in and around the military forces. Smiling and ever obliging, all the “locals” that I crossed paths with, overwhelmed me by their innate simplicity. I felt that they were so lucky to be sparred of the complex world I consider “normal”. Here they were, tucked into the sharp mountains and valleys, sipping on chai, and amusing themselves with the tourists that made it up into their world. 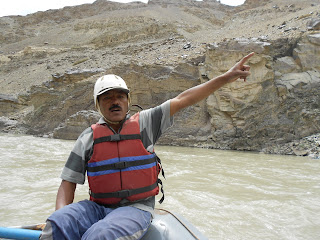 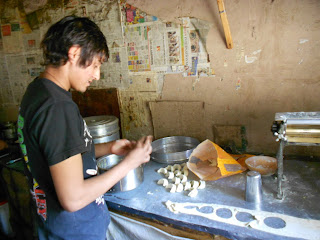 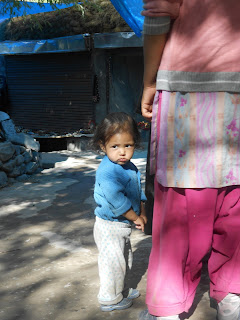 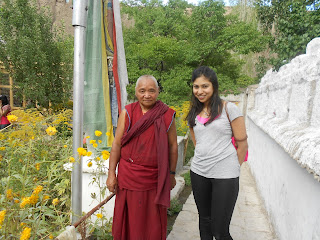 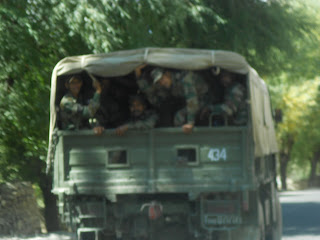 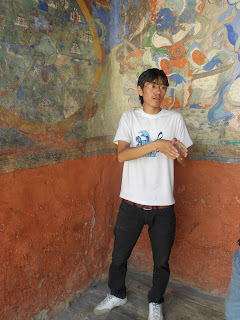 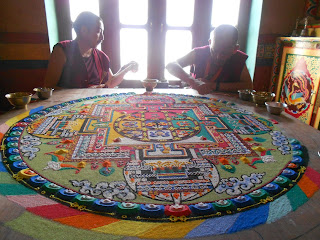 Another noteworthy mention has to be on the road makers of the region. Called as Project Himank, it was impossible to marvel (and chuckle!) at the amazingly developed roads, particularly the NH1. Of course there were bits and areas that were mostly kuccha roads that were bumpy and made for an uncomfortable ride, but remember we are talking about roads made on the Karakorams at altitudes of 14,000 feet and beyond! Given that Leh-Ladakh is a region that one can principally exploit in a vehicle (there’s nothing like our Super Scorpio), one could think the drives would be arduous. But the road-makers definitely made sure to ease that problem by creating not just great roads, but the greatest road signs one has ever read! Here are a couple of my fav-favs: 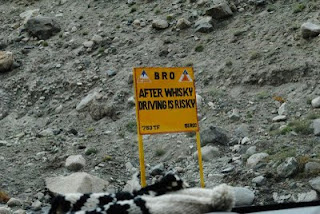 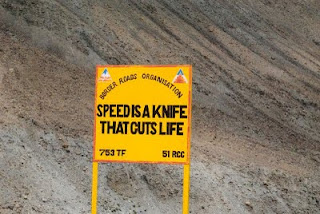 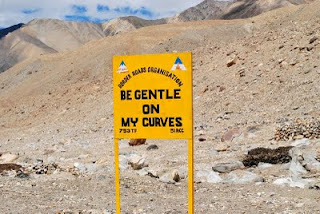 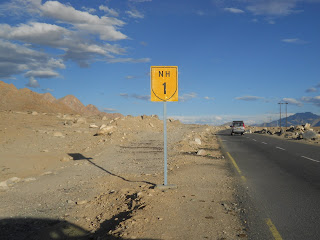 It is so difficult to select a few photos from the lot as almost every picture is postcard material....Going to end this post with a photo that I would like to title "euphoria": 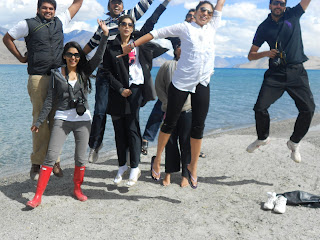