A longer way up

A trip to Eros DVD-wala in Fort is an absolute essential for all of us 20 and 30 somethings living in South Bombay. Eros DVD is somewhat of an institution - this hallowed place is an actual sub-terrain cave in a dilapidating colonial building in Fort. The guys running the (illegal) show have chosen their shop location carefully (safe, hidden location AND the first Starbucks to hit the city is a across the street) and are absolutely current with movies and TV shows, airing internationally.

The Fort area is the heart of the original city of Bombay and is the oldest part of the city. It is still shakily holding onto its place as the historical commercial center of the city and is always bustling with working bodies, darting through its old, winding gullies.

A few days ago, I had stopped by good ol' efficient Eros and quickly updated my DVD library and last evening I watched a movie from that lot - "A Long Way Down" 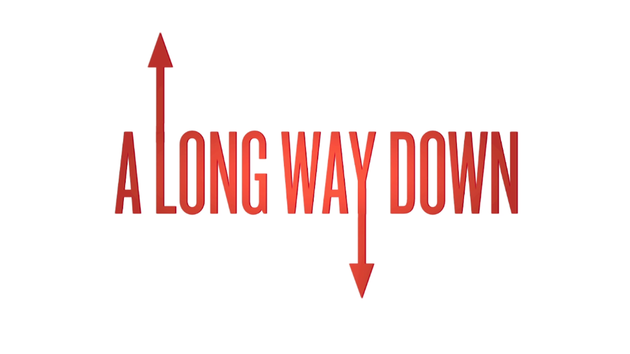 A peculiar tale of 4 strangers who find themselves one fateful New Years' eve upon the rooftop of a buildng in central London, ready to take the plunge down…towards their end.

Of course neither of the four actually end up jumping and they eventually "rescue" one another from the crises that has driven them to this point in the first place.
The unlikely foursome make a bizarre pact which keeps them together for at least 6 more weeks. The turn of affairs is when they wake up on the 2nd of January to see their faces all over the brit tabloids for two of them are public figures. Martin (Brosnan), a famous TV personality who has lost all social status when he is caught with a minor girl - tearing up his career, popularity and most importantly, family. And Jess (pretty Ms. Poots) whose known for her famous politician father and the tragic and mysterious disappearance of her older sister. Martin, who craves for the public attention he is so used to thrive on decides that the foursome must embrace this new found fame and they get onto live television, give interviews and come up with an amusing story of the "angel" that rescued them that chilly night. Following which, the four of them become tabloid fodder and get hounded by the press and papparazi looking to further sensationalize this event. Overwhelmed by the media frenzy, they seek a hideaway and find themselves in an exotic beach town, drinking their sorrows away over margaritas and piña coladas galore.
Returning to London, the four part ways and resume their ways and seek to embrace life as they had once known it. But we can all predict, that it would never ever go back to being entirely the way it was…

The movie was short and pleasant to watch. It definitely lacked a strong storyline and mood - moving from soulful drama to british comedy. But I enjoyed it for the performances of all the four protagonists. Pierce Brosnan was a lot less self conscious than usual and worked the brit accent rather well. As for Toni Collette - she played Maureen effortlessly. What touched me most were all the poignant moments laced along the narrative. All four led such widely separate lives but one dramatic moment brings them together and binds them forever.

Lately, I constantly find myself in situations where I meet people randomly just once and bump into them a few times thereafter in a completely different setting/city. Or, I recognize a face that I have seen before in some part of the world. In many of these situations, I have ended up conversing with these friendly ghosts and more often that not, we have found some common link/connector/relationship.

We DO live in a global village and all these communication vehicles bring the world tighter and closer. Yet despite this human overload in our lives, we often find ourselves lost and empty like those 4 people on that London  rooftop. Precisely why we need to make an effort to retain the human element in our lives - the touch, the feel, the voice, the hold. Nothing can replace that. This could lead me to discuss the movie "Her" where the lonely and sensitive protagonist (Joaquin Phoenix) develops a romantic relationship with his Operating System (voice of Scarlett Johansson). A sci-fi meets rom-com film examining the future of human emotions, I found this a compelling watch. Phoenix was brilliant as the forlorn writer recovering from heart break and looking to move on with life. After a series of dates gone awry, he finds solace in the voice and efficiency of his new OS and soon finds himself love-locked with the faceless, virtual Samantha.

As creepy as this may initially seem, I don't think it is a far cry away from the urban youth's romantic endeavors. It is one thing to show love by emoji over a whatsapp, but it is quite another to receive a hand-written love note, or even a scribble!

Don't forget to reach out and actually hug whoever it is that needs your attention. Make real time for it…go be somebody's care bear today~ 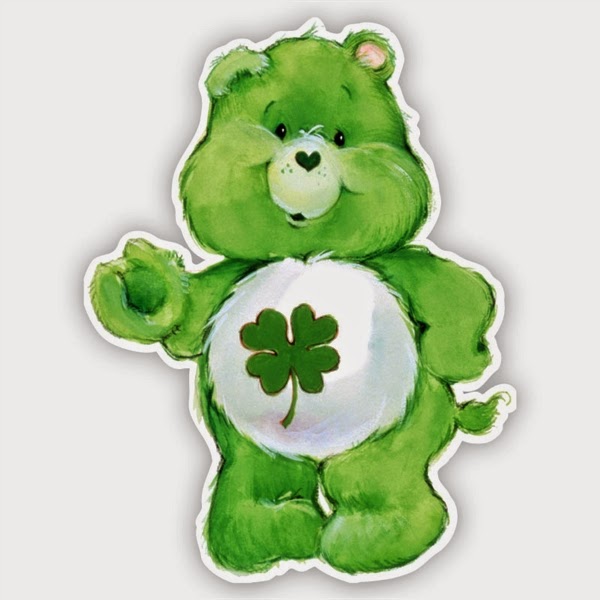