Hello, How would you like your Mind Numbingly served today?

How about going for a Mind Numbingly Boring with a free side of Yawn on the side?
Or try a Mind Numblingly Terrible with a generous dash of Nonsense on the top? 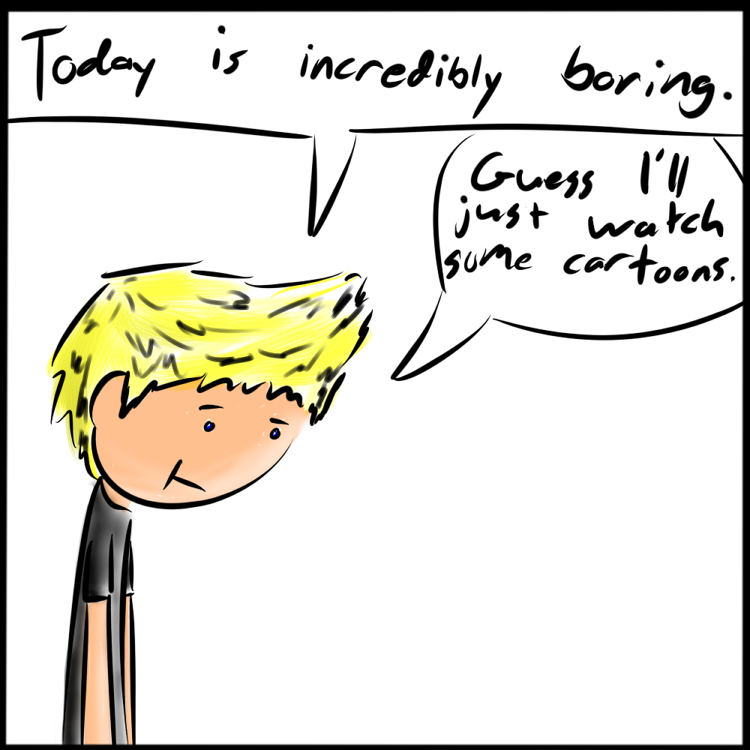 Ok, that's the end of my mad chatter.

I have watched two starring Liam Neeson movies in less than 72 hours and neither was very good.

The first one was a DVD of The Third Person (TTP) directed by Paul Haggis, of Crash fame – an excellent thriller. TTP is a multi-story-in-one-movie concept film spinning on the life and times of a Pultzer-prize winning author who has confined himself into a luxurious hotel suite in Paris, in the desperate attempt to pen another winning piece of literature and restore his former glory. To aid him in his frustration, he gets the company of his beautiful, tormented and (of course) much younger, journalist lover girl to join him there and muse him out of his misery.
Moving from Paris to Rome, we meet a young American business traveler who is stuck in the city waiting for a shady business deal to come through. In a moment of abject loneliness, he is drawn by the mystery woman seated next to him in a dingy local bar and for some reason, is taken by her rather strongly and almost forces an entry into her current trials and tribulations.
Cut to across the Atlantic, we enter the city of Manhattan and meet two women, both saddened by their personal circumstance. One, a successful lawyer fighting hard to aid the other’s losing battle in gaining visitation rights to see her little son from the protection of his artist father. The young, dark haired beauty has been reduced to delicate state of near poverty and desperation. In contrast, the striking blonde lawyer leads a life of comfort and success. Both women are painfully lonely without respective partners and their own children; bravely displaying their vulnerability as they try to turn their fate.
The terrific ensemble cast is why I selected the DVD and also endured the entire duration of the movie, in the hope for some surprise element of genius to turn it over its head and leave me . It is a real shame that a movie starring Liam Neeson, Olivia Wilde, Kim Bassinger, Adrien Brody, Mila Kunis AND James Franco, failed to be executed well. The texture and fabric of the movie in capturing the particular energies of the three cities was good but the weaving of the various tales and shoddy narrative leaves the viewer feeling deathly bored and ready for a long snooze.
Well said: "With a cast such as this the film works as well as it can with such obtuse twists and turns involving each of the three couples. The film 'feels' like it wants to be wonderful, but it just plods along too slowly to make us care very much about this odd groups of maladjusted misfits." (http://www.imdb.com/title/tt2343793/)

Moving on to pikchur number 2 – the less said, the better.

Taken 3…the third, worst and hopefully final in the Taken series was as bad as any cheesy, mass-market, mind-frying, ridiculous Bolly movie. A movie made for a low intelligent human being whose idea of cinema is dhoom-dhaam and bhaag-daud. Random cars fly over cliffs and the Hero obviously emerges out of the flames completely unscathed, entire buildings blow up with a simple click of a button, a squad of 20 top-cops can’t catch the lone good guy on the run…and other such predictable scenarios. The only running I wanted to do was toward the exit, but the popcorn held me hostage and I sat till its bitter end. Watch this at your own risk. More funny reviews at http://www.imdb.com/title/tt2446042/?ref_=nv_sr_1

The one movie that deserves a lengthy and well-analysed piece of its own is the endearing coming of age of young a boy, in the multi Golden Globe winning, Boyhood. A ground-breaking movie shot with the same cast over a span of 12 years. I watched it two weeks ago and was utterly charmed by Mason who portrays the life of a regular American kid and his mildly dysfunctional family life. The magic of seeing him and his sister grow up literally in front of your eyes on the screen. Ethan Hawke and Patricia Arquette cast as their parents showcase the Modern Family spirit. Kids with separated parents who have no say when their parent(s) carry forward his/her respective life with a new spouse who may or may not have a positive influence on the kids; are often in a difficult predicament. The movie deals with the situation of the average american suburban kid with such poignancy and delicacy, no wonder it swept the Globes taking in Best Director and Best Film awards and putting itself in the forerun of the Oscars race. 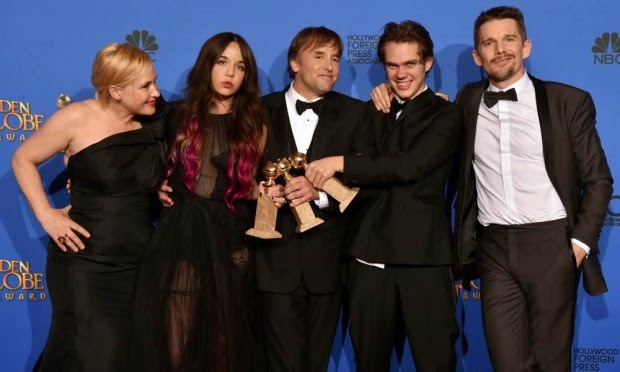 Patricia Arquette's interview on Vanity Insanity is worth a quick read:
http://www.theguardian.com/film/2015/jan/13/patricia-arquette-i-paid-my-dog-walker-more-than-i-made-on-boyhood