Still reeling post a late nite watch of "The Dirty Picture' last evening. Not quite sure - did I like it? Did I not? Hmmm. Maybe I am some where in the middle because there were many parts of the movie I thoroughly enjoyed and appreciated and there were many parts that I yawned through as well....

One cant deny that Vidya Balan is bloody bold. What a daring and risque performance she delivered as "Silk". Based on the tragic real life of 'Silk Smitha', the reigning cabaret queen from down under, who ruled the screens for the most part of the 1980's; Vidya Balan became her and spared no details in doing so! 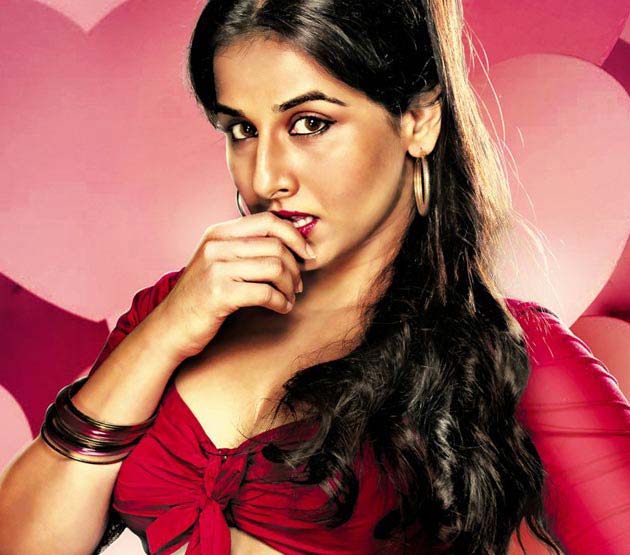 Set in the 1970's, young village chokri Reshma has always dreamed big and bright. As soon as she can, she scampers away from her sleepy village to Chennai (Madras in those days). The girl, un-doubtedly has a raw and natural sexual appeal that she uses to her advantage. A devout fan of "Sir", she fosters a dream that countless other girls have - to be a famous movie star. After several attempts at auditioning as a part in dance troupes in the hope of getting her big break, Reshma's starry dreams are almost broken.

And then it happens. The point of epiphany. NAKKU MUKKA happens.....

Just when she thinks her hopes ought to be dashed, she realises that to prove that she isn't like those other girls, she has to do a little bit more than what the other girls do to make their mark. And boyyyy, does she show every one what she's got. She is the right girl at the right place at the right time. What she does is very revolutionary at the time because she just doesn't merely "sex up" the song sequence she gets her chance break in; she invents a market for a new genre of movies. A genre in between porn and main stream. She becomes IT. The producer wants her, the cinema owners want her, Suryakanth wants her, the audience wants her....and she plays it up. Crazed and cocky, Reshma is rechristened, "Silk" and she is on a rampage of sorts - heaving her ample bosom, jiggling her loose belly and gyrating from movie to movie setting hearts (umm?) on fire in her path. Her personal life revolves around Surya The Great, whom she has adored as a little girl. To now have him in her bed and dancing to her tunes...is the dream she has harboured all these years.

Naseerudin Shah is amazing as the narcissistic, arrogant hero. Garish get-ups, gold chains and a pencil mustache completes his look. He controls the biz. He takes Silk as his after-hours girl; whilst putting up an image of the Good Man with his wife and child.
It takes Silk a long time to realise that she means nothing more or less to him other than a pleasure-giver. For her it was love. Breaking free from him, she finds herself in the comfort of Surya's shy, reticent brother, Ramakanth, played by Tushhar Kapoor.

Silk's overnight fame is somewhat unbelievable because from being a nobody she is now a vital part of every movie. Movies that have remained canned for long periods of time now get resumed and become a hit with the masses simply by adding a Silk sequence in it. She moves from her seedy chawl dwellings to a swanky bungalow where she hangs out by the bar in tight and tiny clothes and is drunk by the alcohol and herself. She sits preening at her image, whilst collecting press cuttings of herself  and analysing them lovingly.Essentially she is a lonely girl seeking love and respect of her contemporaries but alas this is not possible as she is viewed as nothing but a cheap trick. A vulgar and daring woman who knows no moral bounds.
Meanwhile, Emraan Hashmi floats in and out of the movie, despite being the apparent hero of the movie. He cannot  stand Silk and hates the brand of movies she represents.

After irking the likes of women's rights groups and becoming a target of Anju Mahendroo who is the catty editor of the leading celebrity magazine,Silk's sun starts setting. She starts getting on the wrong side of a lot of the industry folks by becoming unprofessional and arrogant. After her split with Surya and consequently Rama, she is shunned by many more. She develops a drinking problem and is left at a worrisome crossroad. To payback Surya she is keen to strike yet again and turns to her mentor in the industry. She puts in her money and produces a dud of a movie.

And its all down hill from there on.

The movie kept my interest for the most part because I thought Vidya had truly out done herself (National Award in the bag!). I also enjoy "period" movies so that was another factor...However, period movies means greater attention to detail and this is where I found a number of little flaws. I found the sets and costumes way too gimmicky. Every thing was in technocolour. Sure the 70's and 80's was about rainbows and afros and flair pants and sorbet-coloured suits...but this was a bit much.

The dialogues were very "dialog-y". Silk is a villager girl who is uneducated but due to her native intelligence and ambition is able to carry herself off - her accent goes from vernacular to crisp Brit and back to verny from scene to scene. Every one talks as if they are being scripted and every line is empathic. So I didn't find that natural at all.

As exciting as the first 45 minutes of the movie were, the middle went on and on. The movie could have easily been made tighter by chopping off 20 minutes and also 2 out-of-place songs. Actually, I think other than nakka mukka (Silk's racy theme song that comes on every time she comes on) and Ooh la la la, there was no place for more songs. Too much happened in the last 20 minutes of the movie...the plot and story line ought to have been better planned.

And finally at some point I was just revolted by Silk's excessive skin show and cheeky mouth/tongue moves....the point had been made! I had gotten it!

So let's say, an ordinarily made movie with an extra-ordinary performance on an unusual subject.....definitely worth a dekho.

I also had to share some pictures of the original Silk whose life was marvelous and completely out-there. After learning about her life and circumstance, I was very moved. Again I must say, Vidya did an incredible job of getting the part right. I guess the only other actor who could do this role could have been Tabu? 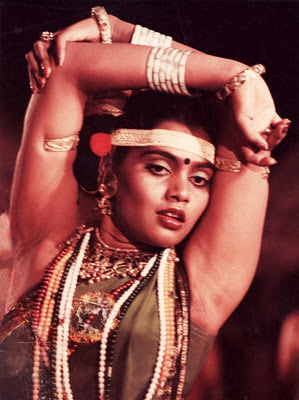 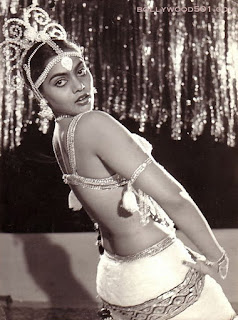 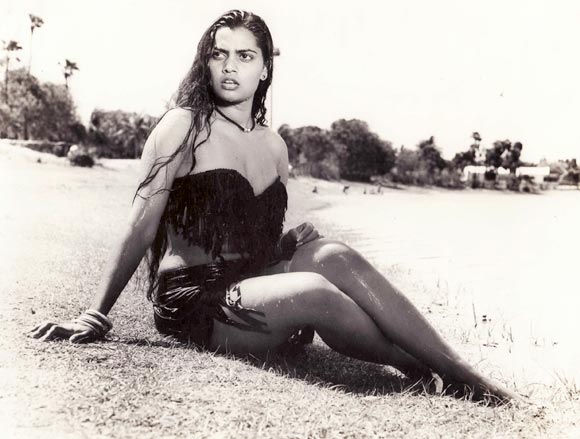 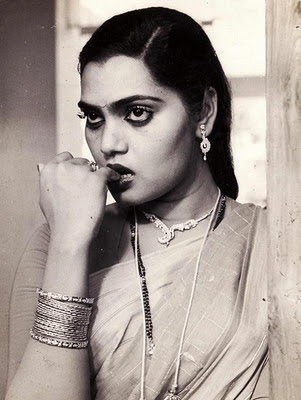 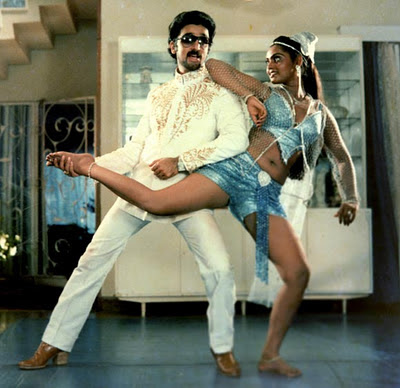