Yee-Haw! What a ride it was for all those who made it to the Avicii concert this balmy and breezy Sunde evening...It is definitely December and the festivities just won't stop!

A dear buddy of mine, (HINT: Heir to the read-to-eat industry's most popular company) introduced me to Avicii's delightful tunes about 6 months ago. Then it was E's epic dropbox of all the big ones from Avicii that got me hooked. This teenage sensation's music is for the yuppy youth (I am part of the youth brigade!!) of today that listens to house music. Un-complicated, melodious and dancy - his tracks are really addictive!
So as soon as I heard that he was coming to town, and not to some indoor cramped space, but in the heart of SoBo - there was no way I was going to miss this one!
Other than the silly bookmyshow policy of collecting tickets at the venue and the horrendous stampede-like entry....it was brillz....just the right number of people, super lights, decent organisation and an over-all homogenous crowd...it was one of the top 3 concerts I have been to ever!

However, the best part about the concert was the opening act by Deejay Miss Nine - This hottie model-turned dj really got the crowd going and set the perfect magical start to the evening. I thought her music and selection was original and beautiful...I slept last night haunted by it.

It was after a really, really, realllllly long time that I was completely relaxed, didn't care who was around or not around...it was connecting with one self and swaying in abandon. It was quite nostalgic for me as I was transported a by-gone era, and it was nice to be lost there, ever so briefly. I met people whom I hadn't seen in ages. I love concert energy and concert connections! I got reflective of all the things that were and all the things that are to come :)

I spent the before and after to the concert at the blessed Gazdar House. LUCKY ME, I was grateful to be part of the hand-picked few to hang there for the pre and the post....
I feel especially grateful for the post-concert save heaven that is was because leaving Turf Club turned into quite an adventure - cab rides et all!

This week I ought to keep it low...watching MI4 is my personal M for the next few days. As is avoiding the bevvy's! 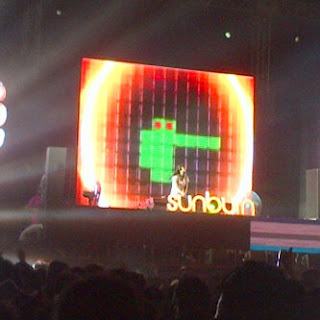 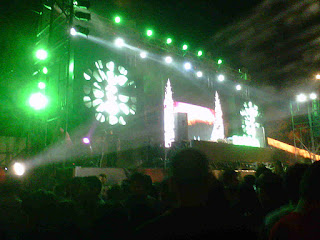 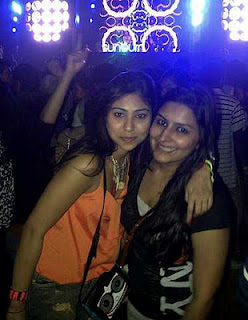 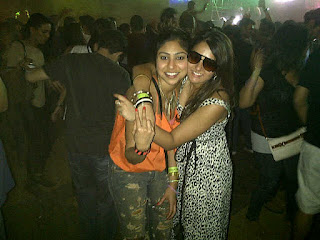 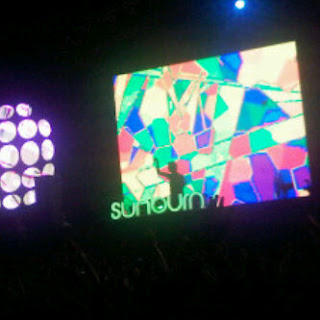