1st of January 2012, 16.00, De Farm, Poolside:
Thump, thump, clap, clap, thump, thump, clap, clap - that’s the beat of the Hooley bird.
As we sat in a circle, sipping our bevvies, trying to keep in rhythm with the inane game we were playing with such dedication. Barely holding back the guffaws as we looked at one another and couldn't help but notice the utter ridiculousness of that moment was when it came to me, a few hours too late, ah well...it came, so I felt very relieved.
What am I talking about!?
I started out 2011 bearing a “theme” in mind. It was the underlying mood that I wanted to linger around with through the year. I was almost certain, I would have forgotten this self-created theme by day 5 of January; but interestingly enough, it stayed with me - all the way through till the bitter end! ;)
So I figured I must come up with some thing for 2012 too, and ever since Christmas I have been pondering over what mood I want to keep with me for the next 12 months...and I  have been drawing a blank. well until now that is. Eureka! I got it....2012 is the Year of Innocence.
I want to dive in feeling renewed and resolute. Upbeat and optimistic. Truthful and honest. And most importantly, excited and positive that Life holds a great deal of the good stuff in store for me (and all of us!) and it takes a little bit of the bad stuff to figure it out. I want to wake up feeling that I will learn something new and better every day. And that the world is not a big, bad place filled with creepy-crawlies; but instead it’s a marvelous place filled with light and laughter.
No, I didn’t consume a big bag of Prozac or some alternate ‘happiness infusion’. I strongly and vehemently believe in the power of innocence. Despite 2011 being a stellar year (2009 and 2010 were miss-able) - I was still feeling the pressure-cooker effect. A lot was going on inside my head and heart and I just couldn’t rely on my intuition to guide me through the confusion. I was swayed by “popular theory” and very often that just made the matter all the more confusing!
I found growing number of people who by their mid 20’s felt like they had done it all, seen all there is to see and are now so very “tired” of their lives that they needed to become hermits or house elves; confined to their very private circles and would only muster up the minimum energy required, so as to make an appearance from time to time, and remain in social context!
Uh, I don’t know what that means.
I respect all kinds of people and their own ways of life. Fast, slow, black, white, chill pill...jo bhi karo, par khushi se jeeyo! The only rouse that I have is when people’s thoughts get too twisted...too jaded. No, I most certainly don’t want to be some idiot, all set up to be taken for a ride (I hope I have grown wiser from the last year!), but I want to retain that certain “freshness” and quality of childlike curiosity.
Life is incredibly short and it must be seized!
On this heady and heavy note - I leave you with pictures from my shanti nye weekend, spent with my source of inspiration and joy. 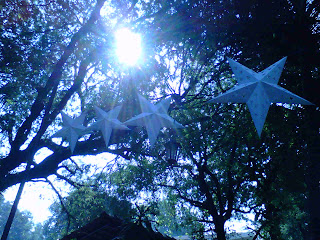 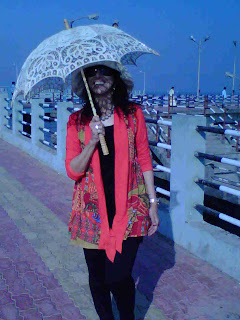 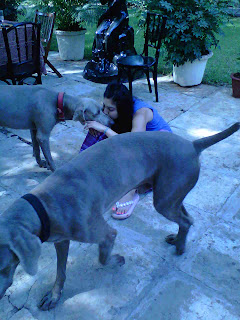 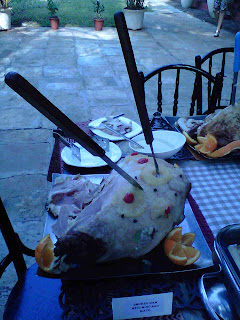 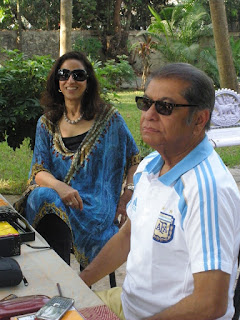 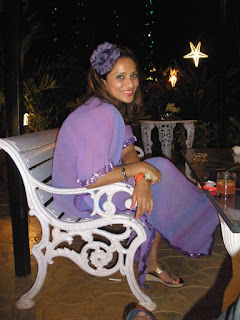 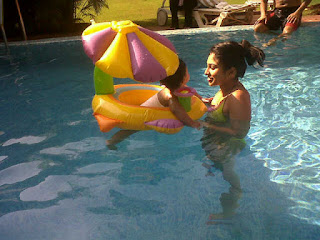 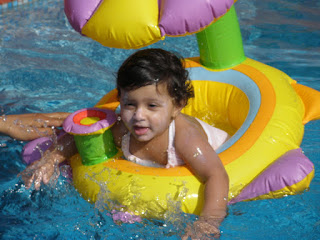 Let’s all giggle and gurgle away...begin 2012 with baby steps
Posted by Arundhati at 13:51